Posted by The Minister of Capitalism on Mar 08, 2022 in News

In response to sanctions imposed,
Russia threatens that oil could skyrocket to $300/Barrel,
effectively crushing the European economy. 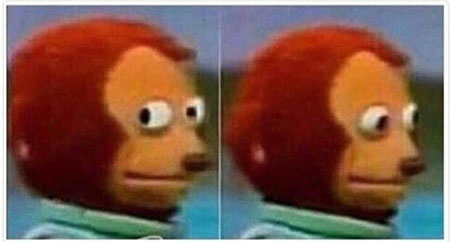 If governments follow through on threats to stop buying energy from Russia, Western countries might face oil prices of over $300 per barrel and the eventual shutdown of the main Russia-Germany gas pipeline, a senior minister said on Monday.

On Monday, oil prices rose to their highest level since 2008 after US Secretary of State Antony Blinken indicated the US and its European partners were considering blocking Russian oil imports.

“It is very evident that rejecting Russian oil would have disastrous effects for the world economy,” Russian Deputy Prime Minister Dmitry Rogozin said.

“The price increase would be unpredictably high. It would cost at least $300 per barrel.”

According to Novak, replacing the volume of oil received from Russia would take more than a year, and Europe would have to pay much higher rates.

“European leaders must be honest in their warnings to people and consumers,” Novak added.

“Go ahead and reject Russian energy supply if you want to. We’re prepared for it. We know where the volumes may be redirected.”

Novak said Russia, which provides 40% of Europe’s gas, was fully complying with its responsibilities, but that it would be absolutely within its rights to react against the European Union after Germany blocked the Nord Stream 2 gas pipeline’s certification last month.

“We have every right to take a matching decision and impose an embargo on gas pumping via the Nord Stream 1 gas pipeline in connection with… the imposing of a restriction on Nord Stream 2,” Novak added.

“We haven’t made such a choice yet,” he remarked. “However, European politicians’ words and charges against Russia drive us in that direction.”

As for natural gas, Russia produces about 17% of the world supply and about 40% of that goes directly to Europe as well.

If the Russians were to cut off supply in retaliation, it would put all of Europe in an incredibly tough position.

For something less depressing, check out our base camp trading review. 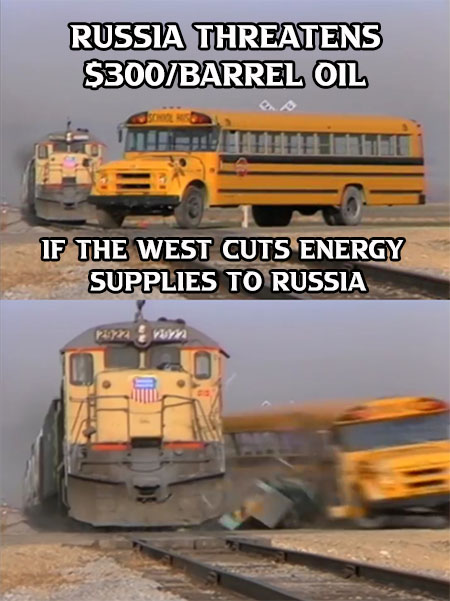