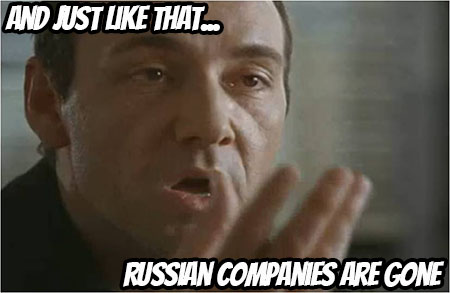 With Russia’s invasion of Ukraine, index powerhouse S&P Dow Jones Indices said Friday that all equities listed and or located in Russia will be removed from its benchmarks, further cutting the country off from the rest of the global economy.

The move will effectively strip Russia of its “emerging market” economic status.

The company, which manages the Dow Jones Industrial Average and the S&P 500, also announced that Russia will be declassified as an emerging market and put in a separate category.

The attack was labelled a war crime by the US embassy in Kyiv.

Since the geopolitical tensions erupted, exchange-traded funds that monitor Russian markets have been in a spiral. After losing 27.9% on Monday, the iShares MSCI Russia ETF fell 33.4 percent on Tuesday, its worst day since the fund’s launch in 2010.

In the meantime, the VanEck Russia ETF finished February with a loss of 54.9 percent, its worst month ever. 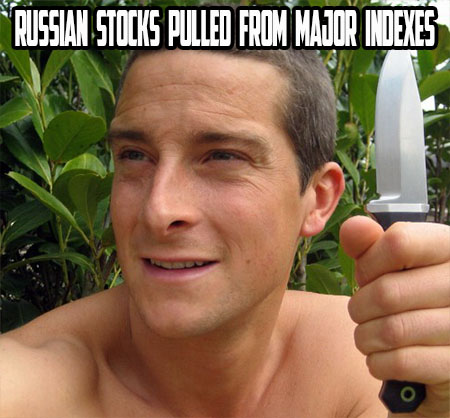