Posted by The Minister of Capitalism on Mar 03, 2022 in News

Even if they aren’t part of the sanctions,
many big companies are refusing to sell their products in Russia,
putting even more strain on the Russian economy 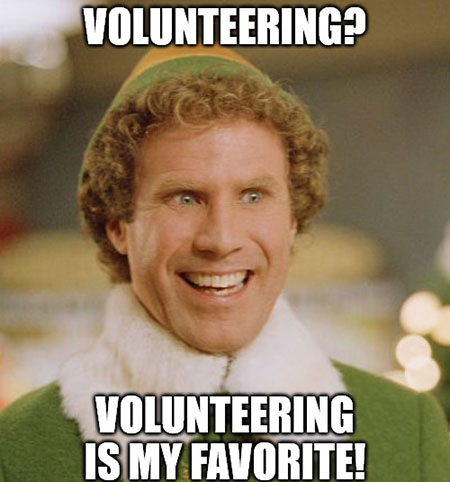 Governments aren’t the only ones squeezing the Russian economy. Dozens of large global corporations are following suit.

Even though they are not compelled to, an increasing number of enterprises are opting to shut their operations in Russia.

Apple (AAPL), Ikea, ExxonMobil, and General Motors are among the companies that have pulled out of Russia.

The corporations express alarm over Russia’s invasion of Ukraine, which has prompted considerable criticism in the United States and across Europe.

It’s not always clear if these big corporations are leaving to comply with official sanctions or for other reasons.

What is known is that there are several commercial reasons to avoid doing business with Russia.

First and foremost, there’s the issue of uncertainty. After all, why in the world would a company want to sell a product only to be paid back with quickly depreciating Russian currency? And why would you ship a car or a smartphone to Russia when you already have a huge demand for your product in western markets?

Sanctions against Russia’s financial industry may make recouping some of those losses difficult. Making things even more difficult for companies trying to conduct business in Russisa, Russia is putting restrictions on money leaving the country, so it’s getting harder to get paid for products already shipped..

“Businesses are asking themselves, ‘Do I want to continue where I don’t know if a contract I sign today will be completed weeks or months from now?'” said Josh Lipsky, director of the Atlantic Council’s GeoEconomics Center. “The Russian financial system is in such a state of turmoil that it is just too unclear. Businesses despise unpredictability and this is unpredictability on a grand scale.”

Even in a crisis like this, the significant number of enterprises leaving Russia is exceptional, according to Lipsky.

“In general, they’ll continue to invest in a market if there are possibilities to earn money,” he added. “However, there is widespread agreement that marketing these items is inappropriate. That’s a unique dynamic I’ve never seen before.” 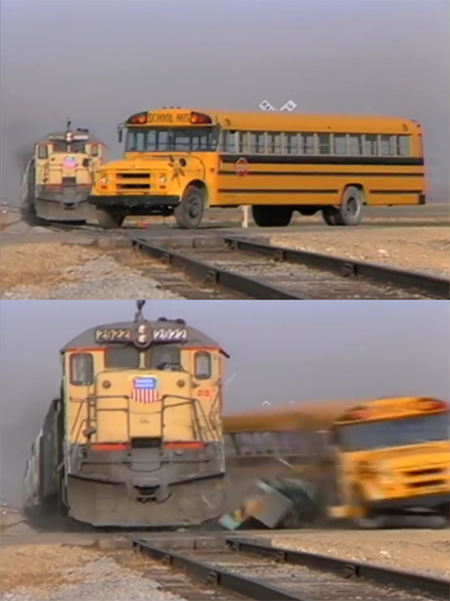 Economics aside, one can wonder if there isn’t some peer pressure felt by companies still doing business with Russia as they see their competitors leaving …in the form of an unstated social and moral obligation where ceasing business operations becomes a symbolic gesture against the Russian invasion of Ukraine.

Even the Kremlin admits that the acts of firms all around the world are causing an economic catastrophe in its own country.

One element that makes it simpler for corporations to abandon Russian enterprises is the country’s lack of global economic clout.

According to the International Monetary Fund, Russia’s GDP is around 25% lower than Italy’s and more than 20% lower than Canada’s, despite the fact that both countries have a fraction of Russia’s population.

It is primarily a supplier of energy and other commodities, such as wheat, timber, and a range of metals (including aluminum) – the majority of which are readily available elsewhere.

“There are other options,” Lipsky remarked. “Companies are able to identify those alternative markets and trading partners, as well as satisfy all of their shareholders’ fiduciary obligations.”They’ve decided that risking Russia isn’t worth it.”

In the energy market, there is a distinct aversion to risk. Several western nations have spared Russia’s oil industry from sanctions so far, in the hopes of averting global energy shortages and price rises.

However, despite severe reductions, much of the Russian oil on the market remains unsold. Given the severe restrictions imposed on Russian institutions, traders are unsure if any agreements they make for Russian oil will be able to be completed.

Finding oil tankers ready to call on Russian ports, as well as insurance firms willing to cover the ships and supplies, has been problematic.

All of this has resulted in a “de facto embargo” on Russian oil, according to oil expert Andy Lipow of Lipow Oil. 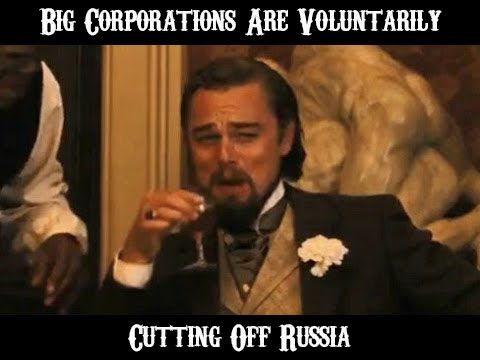