Posted by The Minister of Capitalism on Mar 10, 2022 in Invest / Trade, News, Stock Trading

The FED’s bond purchases from their qualitative easing program
has provided liquidity to the markets.
They’re pulling that back now – it could crash the stock market and plunge the economy into recession if done too quickly 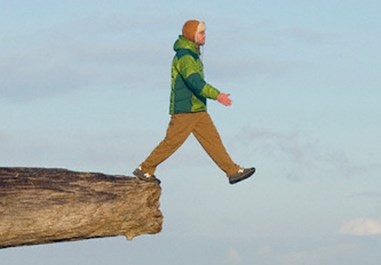 Members of the Federal Reserve are arguing how swiftly the central bank should shrink its bond portfolio without triggering a recession.

The Federal Reserve’s asset balance is about $9 trillion as of the second quarter of 2022. The majority of these assets are government debt and mortgages that have been securitized. The majority were bought to reassure investors amid the subprime mortgage crisis of 2008 and the pandemic of 2020.

The Federal Reserve of the United States has traditionally utilized its role as a lender of last resort to inject liquidity into markets in times of crisis. When the central bank purchases bonds, it may encourage investors to pursue riskier investments. Despite difficult economic conditions for small firms and regular employees, the Fed’s actions have benefited US stocks.

According to Kathryn Judge, a Columbia Law professor, the Fed’s stimulus is like lubricant for the financial system’s wheels. “There are fears that if they apply too much grease too frequently, the whole machinery would become risk-seeking and vulnerable in other ways,” she told CNBC in an interview.

Analysts fear the Fed’s decision to raise interest rates in 2022 before rapidly shrinking its balance sheet might trigger a recession if riskier assets are revalued.

But the FED doesn’t have a lot of options that won’t rock the stock market boat when it comes to fighting runaway inflation. 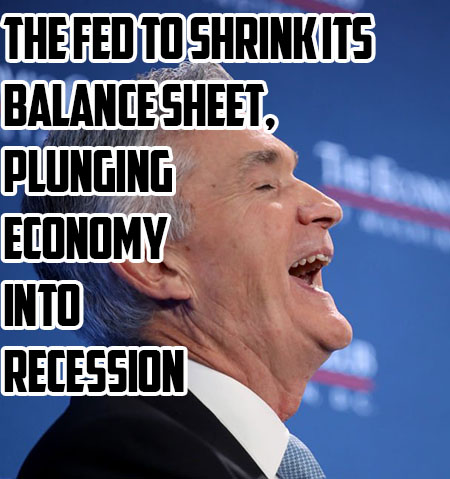