Posted by The Minister of Capitalism on Mar 08, 2022 in Invest / Trade, News, Sectors, Stock Trading 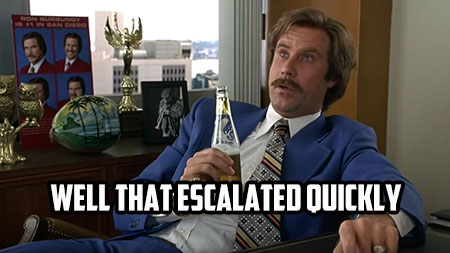 After surging 586 points to its session high, the Dow Jones Industrial Average recently traded up 100 points. After soaring as high as 1.8 percent, the S&P 500 gained 0.2 percent. After sliding into bear market territory the previous day, the Nasdaq Composite gained around 0.5 percent.

Investors are still assessing rising commodity prices and sluggish economic development as a result of Russia’s invasion of Ukraine. Rising costs for oil, gasoline, natural gas, and precious metals such as nickel and palladium are raising fears of a global recession as inflation rises.

On Tuesday, WTI crude oil soared as much as 7% to $128 a barrel after President Joe Biden said that the US will restrict Russian oil imports. Oil prices soared to a 13-year high of $130 a barrel to start the week.

Due to rising oil prices, the energy industry was a bright spot on Tuesday. Chevron and Exxon both saw their stock prices rise by 5% and 2.5 percent, respectively. Plus, when oil prices continued to increase, investors’ attention switched to alternate energy sources, solar and other renewable energy companies rose. Enphase Energy and SunPower both increased by 14% and 21%, respectively.

Tuesday’s “bounce was a small victory that the low may be in,” said Jim Paulsen, chief investment strategist for the Leuthold Group. “However, it may have to be tested again later today or later this week,” he added.

Consumers’ wallets are already feeling the effects of the crude price increase. According to AAA, the national average for a gallon of regular gas rose to $4.173 on Tuesday. The previous high was $4.114, which was set in July 2008 and was not adjusted for inflation.

Palladium futures, a critical metal in the electronics industry, gained another 5% to $3.04 an ounce, while platinum futures jumped over 3% to $1,149.70 an ounce.

“Perhaps there’s some relief that only the US is immediately shutting off Russian oil/gas, whilst the UK and EU are implementing their plans over several quarters. Furthermore, while the majority narrative on Russia/Ukraine is pessimistic, the components for a ceasefire are coming together,” stated Vital Knowledge founder Adam Crisafulli.

Treasury rates were also considerably higher, with the benchmark 10-year note rising almost 10 basis points to 1.85 percent as investors sold Treasuries amid rising inflation worries. Yields move in the opposite direction of price.

The move followed a sharp sell-off on Wall Street, with the S&P 500 dropping about 3% for its worst day since October 2020. The blue-chip Dow fell over 800 points for the sixth time in six sessions, while the Nasdaq Composite, which includes many of the market’s top tech firms, fell 3.6 percent, sliding into bear market territory, down 20% from its November peak.

Investors remained on the lookout for new developments in the escalating global tensions. Ukraine claims that Moscow is attempting to exploit the cease-fire agreement by allowing only Ukrainian citizens to flee to Russia and Belarus.

Shell has apologized for buying cheap Russian oil and said that it will sell all of its hydrocarbon interests in Russia. Russia has warned that if Western nations impose an embargo on petroleum exports, prices may rise to $300 per barrel. Shell’s stock increased by 3% on Tuesday.

With rising inflation and the war in the Ukraine, costs and tensions continue to escalate.

Get Our Market Beating Trade Alerts Delivered to Your Inbox! 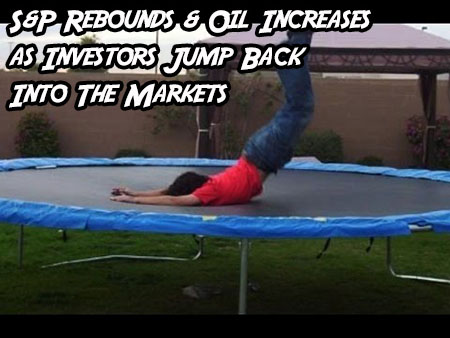