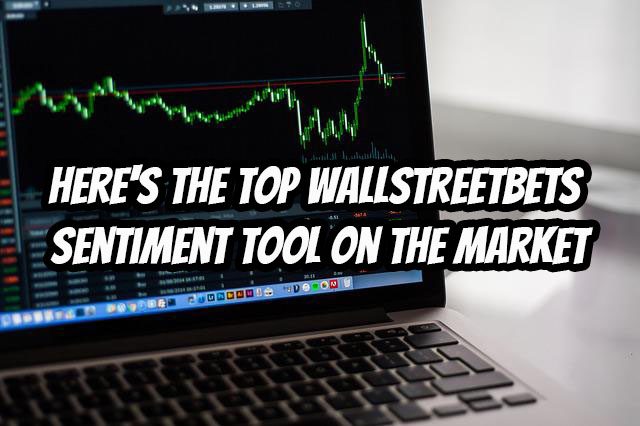 WallStreetBets is a subreddit on Reddit where users discuss stocks, investing, and trading. The subreddit has over 12.5 million subscribers and is one of the most popular subreddits on the site. It is known for its aggressive and often risky investment strategies, with many of the strategies discussed on the subreddit are not being suitable for novice investors. They are also known for trading options – making the use of wallstreetbets options the most common way of trading on that particular subreddit.

The subreddit has been infamous after some of its members caused a huge short squeeze & made large profits by betting against GameStop, a struggling retailer that was heavily shorted by hedge funds.

What is Wall Street Bets Sentiment?

In trading, the term “sentiment” refers to the overall attitude of market participants toward a particular security or financial instrument. Sentiment can be bullish (positive), bearish (negative), or neutral.

Sentiment analysis is a method used by traders to evaluate market conditions and determine whether they are favorable for buying or selling. The most common sentiment indicators are news headlines, analyst ratings, and social media activity. Some traders believe that sentiment is a leading indicator of market direction, while others view it as a contrarian indicator. In either case, sentiment analysis can be a valuable tool for making trading decisions.

In recent years, the group has gained notoriety for driving up the prices of stocks that are shorted by hedge funds. This activity is quite often referred to as being a “short squeeze.”

As I briefly mentioned earlier, one of the most infamous examples of this occurred with when WallStreetBets jumped on Gamestop, causing the price to skyrocket.

In early January 2021, members of Wall Street Bets began buying up shares of GameStop, driving up the stock price from $17 to over $300 in just a few weeks. This caused massive losses for hedge funds that were betting against against the company, and it ultimately led to calls by some for stricter regulation of short selling.

What is The Top Wallstreetbets Ticker Sentiment Tool To Use?

The wsbcheck.com sentiment tool is a web-based platform that allows users to track the market sentiment of the stocks that members of WallStreetBets currently like or hate. The tool scours thousands of threads on the subreddit and uses sentiment analysis scores to provide insights into how WSB is feeling about a particular security.

This sentiment tool is designed to help investors make more informed decisions about when to buy or sell a security. It can also be used as a way to stay up-to-date on the amount of volume that might be coming into a particular asset.

The WSBcheck.com sentiment tool is free to use and available to anyone with an internet connection.

While WSB is known for posting huge wins, many members have also suffered huge losses. (See our article on wallstreetbets losses here.)

The fact that so much money seems to be made or lost on WSB has led a lot of people to wonder how to make money on wallstreetbets.

The strategy of some retail investors has been to use the WSBcheck platform to see what stocks WSB likes or dislikes – and then do the OPPOSITE of what the subreddit sentiment indicates.

This strategy has been referred to “inversing” WallStreetBets.

What is Investor Sentiment?

Investor sentiment is simply how investors feel about the market and their investment portfolios. This can be influenced by a number of factors, such as economic indicators, world events, or even just the stock market itself.

Investor sentiment is important to watch because it can give you an idea of how the market may move in the future. For example, if investors are feeling confident, they may be more likely to buy stocks, which could lead to higher prices. On the other hand, if investors are feeling pessimistic, they may sell their stocks, which could lead to lower prices.

Understanding investor sentiment can help you make better decisions about when to buy or sell stocks. It can also help you understand why the market is moving in a certain direction. However, it’s important to remember that investor sentiment is just one factor that can influence the markets and it’s not always accurate.

Who is behind WallStreetBets?

Jaime Rogozinski is the person behind WallStreetBets, a popular subreddit that is known for its edgy memes and stock market tips. Today, Jaime is still active on WallStreetBets, where he continues to share his investment ideas with the community. He has also been interviewed and featured in Business Insider, giving his thoughts on the markets and the wacky WallStreetBets ride.

What is stock ticker?

A ticker is a sequence of characters that are used to identify a stock or other security. The term comes from the telegraph machines that were once used to transmit stock prices. These days, tickers are displayed on electronic screens and can be heard on radio and television broadcasts. Most tickers consist of four or five letters. The first one or two letters usually identify the exchange where the security is traded. For example, stocks that trade on the New York Stock Exchange have tickers that start with NY. The next few letters usually represent the company's name or abbreviation. Finally, there is a one-letter code that identifies the type of security. For instance, p represents preferred stock, c represents common stock, and x indicates that the security is not trading on its primary exchange.

What is the most mentioned ticker on r/wallstreetbets?

Historically speaking, the most mentioned ticker on WallStreetBets is Gamestop (GME). Gamestop is a brick-and-mortar video game retailer that has been in business since 1994. The company has over 2,000 stores worldwide. Of course, the stock being mentioned the most changes frequently - hence the need for WSBcheck.com which checks every hour for the most popular stocks on the WSB forum.

What is a retail investor?

A retail investor is an individual who trades securities for himself or herself, rather than for another institution. Retail investors include individuals from all walks of life, including students, housewives, and retired persons. They account for a large portion of the trading volume on many stock exchanges.

What does dd wallstreetbets mean?

In the wake of the GameStop short squeeze, many investors are wondering what dd onwallstreetbets means. When used on wallstreetbets, dd stands for due diligence and is used to encourage other members of the community to do their own research before making any investment decisions. 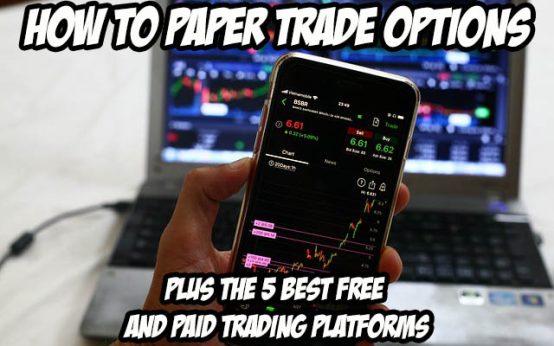 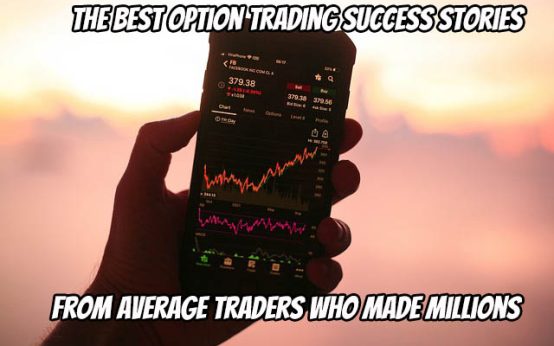 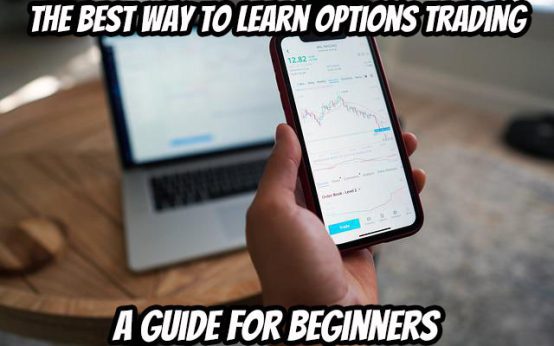 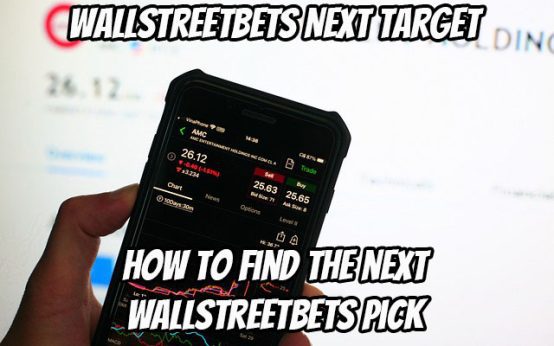 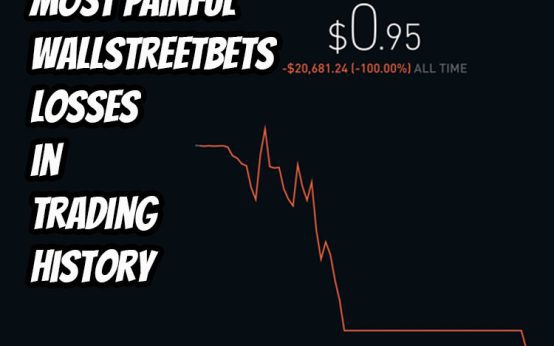